Mammal of Carpathians in the Red Data book of Ukraine 2009

In corridors (new publications): Zagorodniuk I. Mammal of Carpathians in the Red Data book of Ukraine 2009. — Species composition of mammal fauna of the Ukrainian Carpathians is considered. In total, there are 78 mammal species from 19 families. Previous checklist of Carpathian mammals (1977) was revised towards its reduction at the cost of 5 species which are distributed only at adjacent plains or have not been registered in the region for a long time, as well as towards the addition of 4 new alien and sibling species. According to new edition of the Red Data Book of Ukraine (RDBU 2009), 39 mammal species from Carpathians got protected status. In the new red list a number of rare mammal species has increased twice (20 species, in the old one). Its basis is made up with bats (24 species), carnivores (7), and rodents (5). There are 5 “red” species, distribution of which in Ukraine is limited by Carpathians (Spalax graecus, Microtus tatricus, Chionomys nivalis, Sorex alpinus and Ursus arctos). Analysis of changes in content of new list of “red” species as well as changes of their categories shows an essential deterioration of population state of many of them. One species obtained category “extinct” (Miniopterus schreibersii), and one more “extinct in wild” (Bison bonasus); 5 species of mammals known from the Carpathians have category “disappearing” (Myotis emarginatus, Myotis dasycneme, Barbastella barbastellus, Eliomys quercinus, Ursus arctos). At the same time, categories of 3 species had been “softened” (Felis silvestris, Pipistrellus kuhlii and Chionomys nivalis), two more species are withdrawn from the RDBU at all (Arvicola scherman, Meles meles). Problem of coordination of protected statuses of different mammal species was examined (IUCN criteria are not used in Ukraine). Also, shortcomings in approaches to formation of red lists and data content of species sketches in RDBU are analyzed. A necessity to start preparation of the new edition of RDBU is considered. Key words: mammals, rare and endangered species, Red Data Book of Ukraine, Carpathians.

The humorous photo by BioModel (V.Prydatko-Dolin) 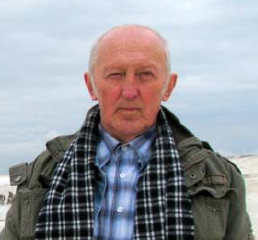 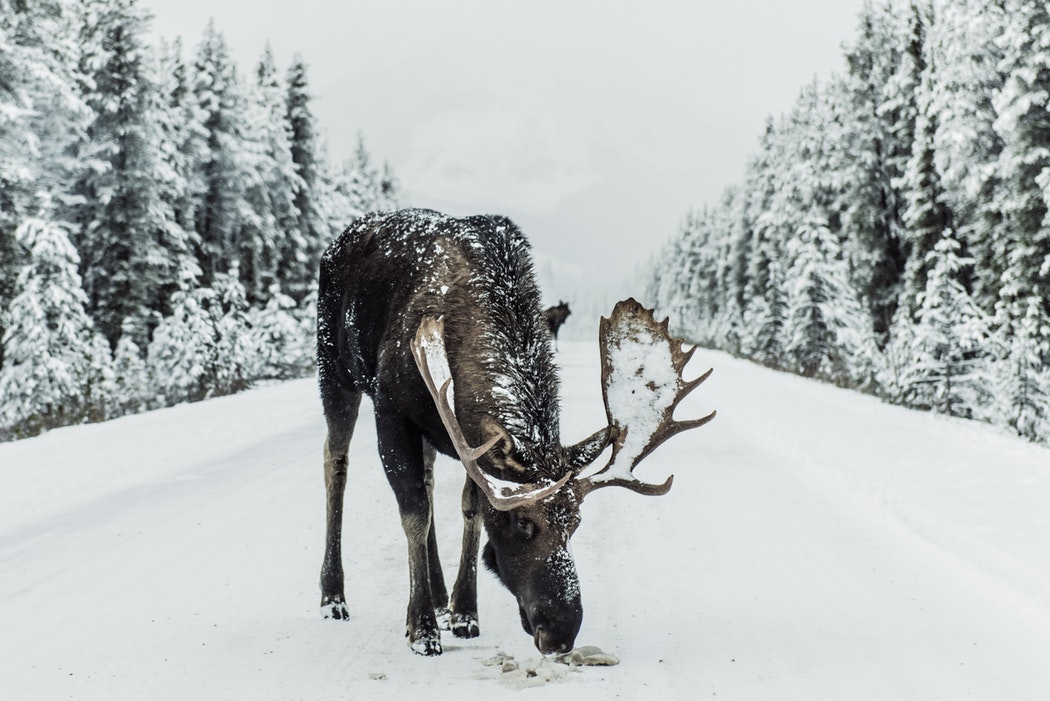